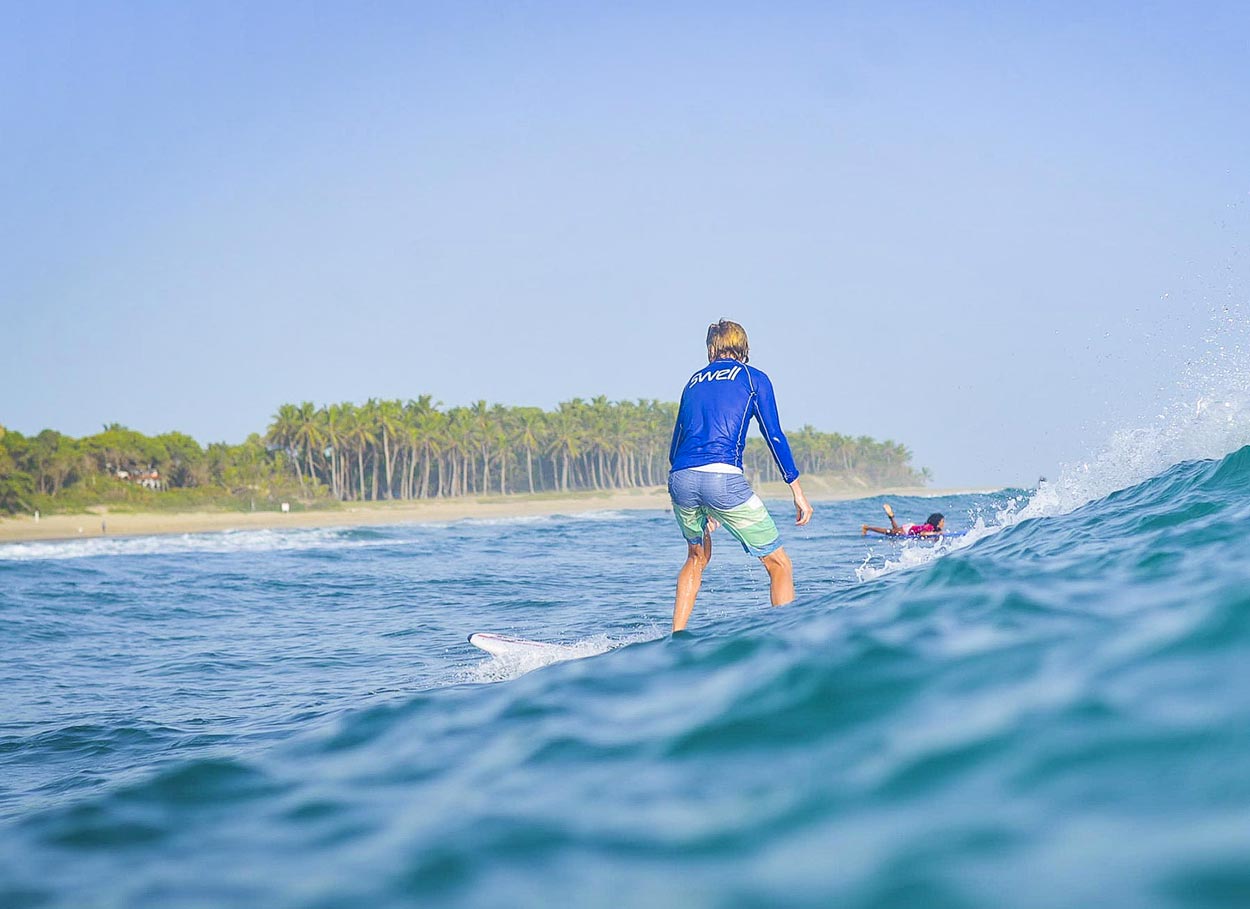 GETTING TO SWELL SURF CAMP

We get a lot of questions via email from people that want to know how to get to us, so here’s more info on where Swell is and how to get here.

FLIGHTS TO  THE DOMINICAN REPUBLIC

Any easy and quick way to check the various routes is via Kayak and Hipmunk.com

Keep in mind that not all airlines choose to display their routes via those sites. JetBlue, which has direct flights to Puerto Plata and Santiago from New York and Boston (thanks for the Swell surf camp mention Boston Globe)

AIRPORTS IN THE DOMINICAN REPUBLIC

The best (closest) airport to fly into is Puerto Plata (airport code POP). It`s only 25 minutes away from us with direct daily flights from New York (JetBlue and Continental airlines) or Miami (American Airlines). There are also a ton of charter flights that come in from all major airports in the US, Canada and Europe.  Transfers to and from POP are included in each package.  Another option is to fly into Santiago airport (airport code STI but make sure it`s Santiago de los Caballeros or you might end up in Chile).  Flying into STI adds $150 USD round trip to the transfers (this is per taxi, not per person). Santiago is a little bit further away, but still a very manageable 1 hour and 15 minutes by taxi. Flying into SDQ adds $365 USD round trip to the transfers (again, price is per taxi, not per person).

From / via New York, USA
If you come from New York or are flying via New York ( lots of Europeans do), Continental, JetBlue and United Airlines fly directly into Puerto Plata.  Check for their services into STI and SDQ too; they are often cheaper, but bear in mind the extra taxi costs noted above.

From / via Miami, USA:
American Airlines has a direct, short flight to Puerto Plata from Miami

From / via Toronto, Canada:
WestJet, Sunwing & Air Canada have direct flights to Puerto Plata from Toronto

From / via Montreal, Canada:
Sunwing & Air Canada have direct flights to Puerto Plata from Montreal

From / via the UK:
Thomsons has direct flights to Puerto Plata from both Gatwick and Manchester

From / via Amsterdam, The Netherlands:
Arkefly has a direct flight to Puerto Plata from Amsterdam

From / via Dusseldorf, Germany:
Airberlin has a direct flight to Puerto Plata from Dusseldorf and a couple of other German airports.

From / via Frankfurt, Germany:
Condor has a direct flight to Puerto Plata from Frankfurt

From / via Paris, France:
Air France has a direct flight to Santo Domingo (SDQ) from Paris

There are two more airports in the Dominican Republic; AZS (Samana) and PUJ (Punta Cana).  AZS has some limited services but is 2.5 hours from Cabarete.  Punta Cana has many flights, but we do not see this point of entry as viable as the journey by road to Cabarete is 7 hours each way. Use search engines like Hipmunk.com and Kayak.com – but bear in mind, some airlines, like Jet Blue, will not let their flights show on some ticket searching websites.

Need more help? send us a message and we will point you in the right direction.

Want to join us? have a look at the surf holiday packages we offer and contact us today.